Gossip Girl is an American teen drama series based on the book series of the same name written by Cecily von Ziegesar. The series was created by Josh Schwartz and Stephanie Savage, and premiered on The CW on September 19, 2007. Narrated by the omniscient yet unseen blogger "Gossip Girl", voiced by Kristen Bell, the series revolves around the lives of privileged young adults on Manhattan's Upper East Side in New York City. 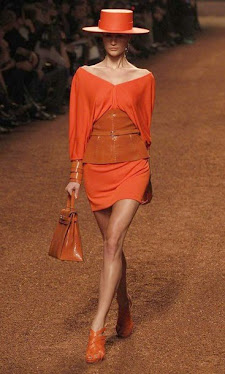